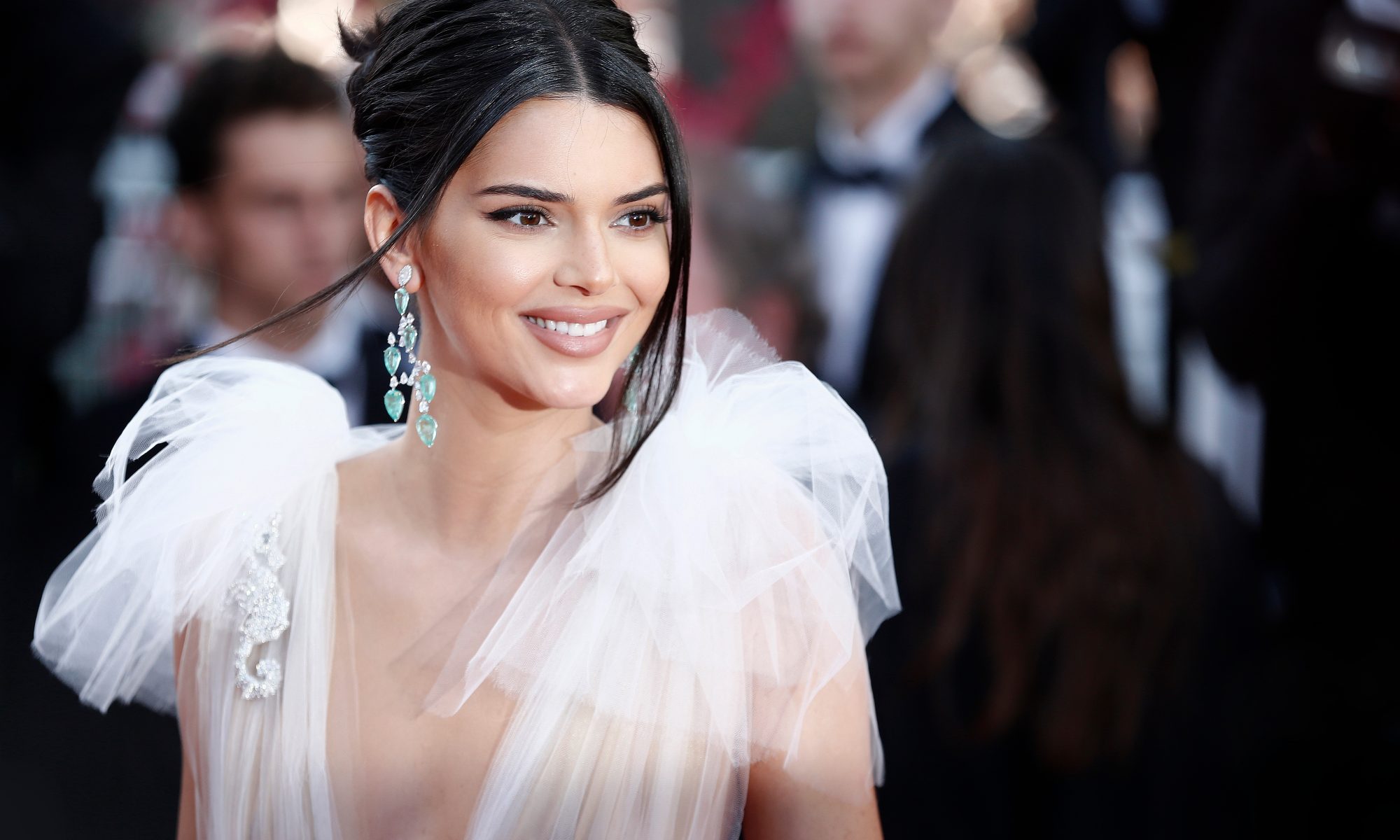 No-one is immune to the odd spelling mistake or grammar inaccuracy, but when you’re running huge social media accounts, these mistakes become magnified. Most large companies would be forgiven for the odd mis-tweet, but we’ve been digging and have unearthed the 10 worst mistakes made on social media.

Carrie Fisher sadly died in December 2016. On the occasion of her death, one corporation took to Twitter and attempted to pay tribute to her life that would, of course, also sell products: Cinnabon displayed a picture of her as Princess Leia, but with a Cinnabon Classic Roll in place of her famous Star Wars hair-do. Users were quick to call out Cinnabon, saying they were piggy-backing on someone’s death and showing a complete lack of empathy to her friends, family and thousands of fans. Plus, it was a repeat: they’d already shown the image back on May 4th (Star Wars Day), saying her buns were the second best to theirs. 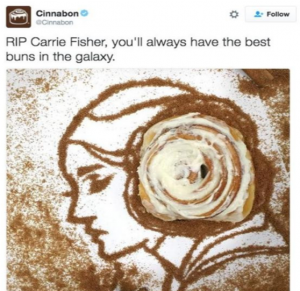 9. Whoever ran Susan Boyle’s Twitter when she released her first album probably wished they had re-read their promotional hashtag after missing its alternative message to Twitter users. Thus highlighting the importance of using capital letters… #Susanalbumparty. 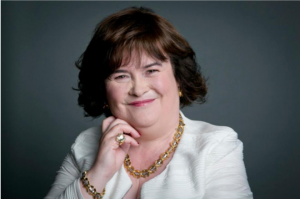 7. HMV probably should have made sure the social networks were under control before it started to fire dozens of employees, including the social media manager it seems. The soon-to-be-former employees took the opportunity to live tweet the 60+ people getting sacked, seriously damaging the company’s reputation during an already testing time for the firm. 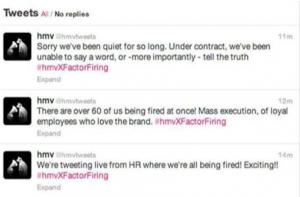 6. When you pay a company to do your Facebook ads for you, they really should have some knowledge of how much your products cost. We were surprised to learn that no-one used this opportunity to claim a Corvette for $15,000… 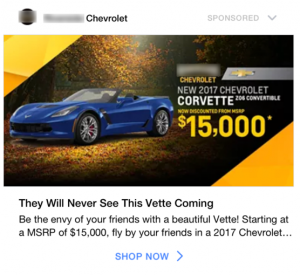 5. In October 2017, Dove posted a video showing a black woman removing her brown shirt and transforming into a white woman. The ad evoked the incredibly racist soap ads of the past, in which dark skin was portrayed as dirty and social media quickly spread the offensive ad around. Dove apologised for the ad and said it ‘missed the mark’. That it most certainly did. 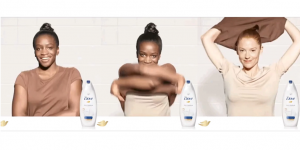 4. The United States Air Force used the Yanny/Laurel debate to make an incredibly tasteless joke. The tweet was widely criticised online for being insensitive and diminishing the potential loss of civilian lives in the Middle East during the conflict that was ongoing at the time. The tweet was quickly deleted. 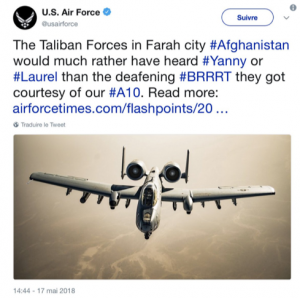 3. With a show watched by more than 6 million people, the result of The Great British Bake Off 2017 was greatly anticipated. However, the result was somewhat tarnished for many as Prue Leith, one of the show’s very own judges, mistakenly tweeted the final result 6 hours prior to the show airing. Her mistake was blamed on a difference in time zone, as Prue was holidaying in Bhutan at the time. Lesson learned: make sure your scheduling software is set to the correct time zone. 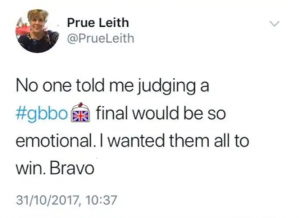 2. In 2017, McDonald’s tweeted an explicitly political post from its official account and briefly pinned it to the top of their page. It was quickly taken down, but managed to rack up over 1,500 likes and 1,400 retweets, as well as garnering reactions from angry Trump supporters rallying behind the #BoycottMcDonalds hashtag. McDonald’s issued an apology and claimed that their account had been hacked, and they were not responsible for the tweet. 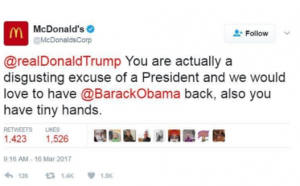 1. Pepsi’s two-and-a-half minute ad “Live for Now,” featured Kendall Jenner leaving her modelling job to join a nondescript protest. In the ad, tensions are mounting between protesters and police, that is, until Jenner magically solves everything by opening a Pepsi for a cop. Both Pepsi and Kendal Jenner were accused of failing to recognise that Black Lives Matter and the ad was pulled after 24 hours. Both Kendal and Pepsi apologised, admitting they had “missed the mark”. 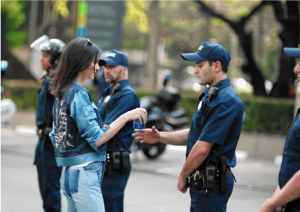 Bonus entry: Ed Balls. April 28th is the day we celebrate the anniversary of that time Ed Balls, former MP, accidentally tweeted out his own name on Twitter. After the tweet went viral, Ed explained that he had been typing in his name into the ‘compose tweet’ field instead of the search box. An easy mistake to make, but one that would have long lasting ramifications. The tweet now has over 100 thousand retweets and people still celebrate Ed Balls day over 7 years later.

So what can we take away from these embarrassing social media fails?

If you make a mistake, be honest and admit to it. Every business is going to make a mistake at some point, whether it be a small typo or a larger misjudgement. The ones that stand to recover easily are those that immediately and humbly admit to their mistakes, and try to make up for them in an honest and open way.